Born in a Megadungeon: Thrushcross Heights 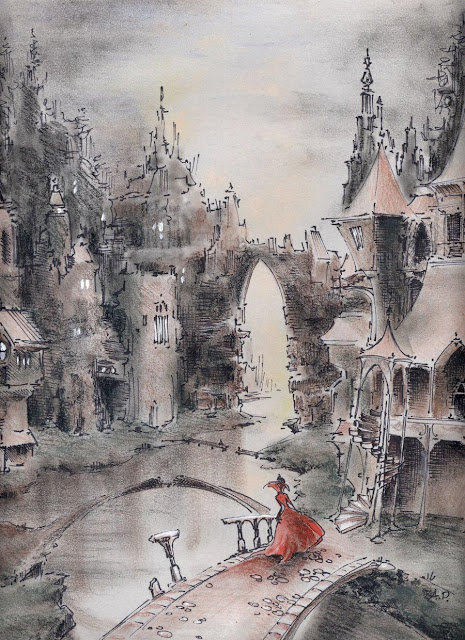 You and your brothers and sisters were born within the massive mansion named Thrushcross Heights, but none of you were ever allowed beyond the confines of the nursery. The servants who brought you food and tended to your education said little about the house--save that it is a sprawling edifice, labyrinthine in scope, architecturally irrational, and unthinkably dangerous.

The door leading out of the nursery is always locked. You've tried. All attempts to run past the servants as they enter have proved fruitless. The servants are kindly, but fast as panthers.

You can see windswept moors drearily stretching into the distance from the windows of your room, but escape into that waiting, wider world was impossible; the window proved unbreakable no matter which toys you and your kin threw against its ancient panes. 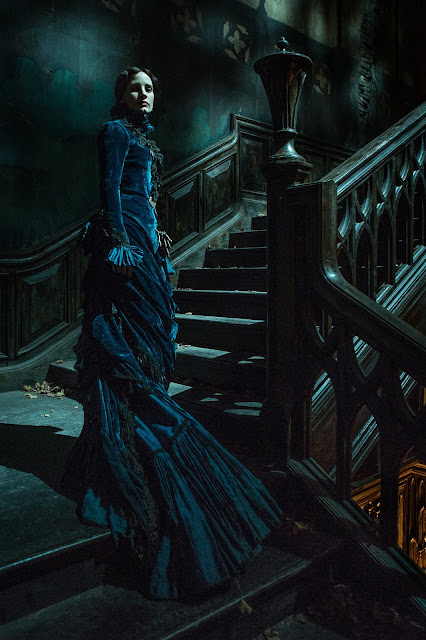 You thought you and your brothers and sisters might grow old and die knowing only this one room in the house, until she came on your sixteenth birthdays. She says her name is Kantabelle Sharpe. She is dressed in a grown that seems sewn from the remnants of widow's weeds. She carries a thick iron ring of keys. She is wry, and her smile terrifies you.

But Miss Sharpe says she is here to liberate you and your siblings. She has dismissed the servants and cast wide the door. She says that the house is yours to explore, and that you should gather up whatever implements you can from your childhood amusements to protect yourself because the house is not safe.

She smiles and says that your parents wish to see you, should you be able to find them within the untried halls and rooms that await.

All you need to do is step outside the door and rush to find your fate within Thrushcross Heights.

If I was going to run a "megadungeon," the above would be the set-up.

I'd probably run this with 5e D&D. The only caveat would be that "backgrounds" don't really make sense; I'd just let the players pick two skills and two tools to be proficient with.
Posted by Jack Guignol at 12:01 AM