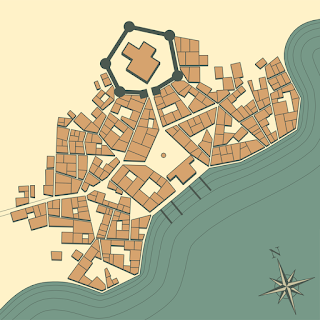 In this post I outlined the "Dune method" of creating a socio-political powder keg as your campaign setting. I posited that a powder keg following this model has five things: two noble houses at war with each other, a religion using spirituality to gain political power, a tribal military force, a powerful military force acting on behalf of a distant ruler, and a mercantile force that uses economic leverage to pursue political ends.

Here's how I've implemented that schema in an area of Urazya called Saltmire: 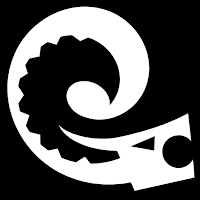 House Talionis. An aristocratic family of dragonborn who were originally created as the soldiery of a vampiric Noble, they now maintain Saltmire's military and constabulary. 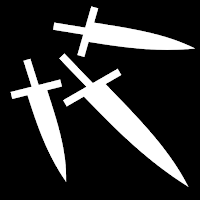 House Tanaka. An aristocratic human family of dragonmarked humans who operate both widespread criminal organizations and the charitable institutions that provide them with legitimate cover.

A Religion that Masks its Political Power 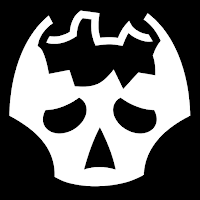 The Church of Aeonian Requiem. Detailed here, but I am leaving what the Church wants open just to see where that goes over the course of a campaign or two. 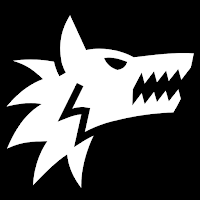 The 13 Tempests. A tribe of shifters inhabiting the dense forests to the south and west of Saltmire. They are the heirs to ancient magic that allows them to master the power of the primal storms of creation. Their exact numbers are unknown.

A Powerful Military Belonging to a Distant Ruler 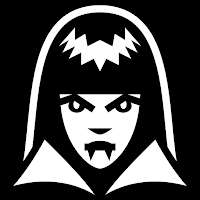 Lady Rei. Lady Rei is a vampire Noble who inhabits a castle to the north of Saltmire. She has yet to show an interest in the town, but her presence is a grim reminder that a powerful threat lurks nearby. She is served by a veritable army of trolls and oni. 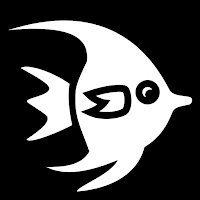 The Angelfish Combine. A consortium of guilds and merchants who control Saltmire's docks, banks, and trade. They hope to extend their economic control into political control. They would love to see both House Talionis and House Tanaka made irrelevant.

House Talionis and House Tanaka feud with each other both covertly through political intrigue and explicitly through street violence the erupts between their partisans and cavaliers.

House Talionis and the Angelfish Combine have an economic relationship (Angelfish hires soldiers from Talionis to protect the docks) but Angelfish doesn't want to have to rely on outside aid.

House Tanaka and the Angelfish Combine have an antagonistic relationship. Angelfish knows that Tanaka is involved in smuggling and other crime, which is cutting into their business interests.

House Talionis makes a show of giving money to and endorsing the values of the Church of Aeonian Requiem, but it is unclear who is using who in that relationship.

House Tanaka has sent envoys to Lady Rei, and they have begun a secret dialog. Tanaka is not above inviting Lady Rei to annex Saltmire as long as they are given a role in governing it on her behalf (as well as a promise of House Talionis's destruction).

Everyone underestimates the 13 Tempests, particularly how many of them there are, and what they would be able to accomplish if sufficiently organized behind a charismatic leader. 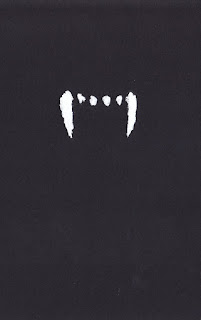 The Dirge of Urazya 'zine is available here.
Posted by Jack Guignol at 11:07 PM