5th edition D&D has many classes to choose from; taken as a whole, they offer a wide range of thematic archetypes. Better still: they're easily reskinnable to emulate archetypes that the designers probably weren't thinking about. Some ideas: 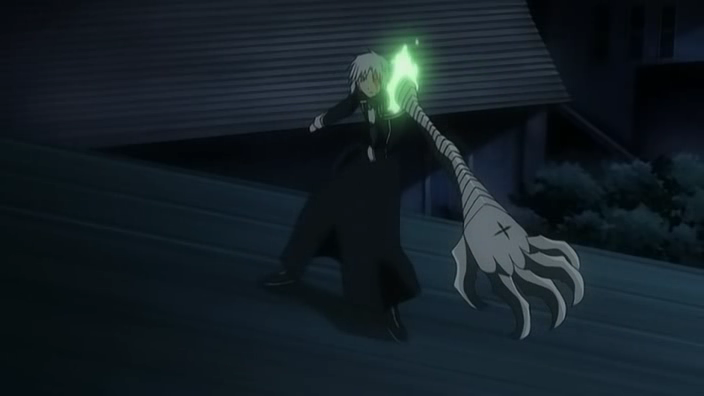 D. Gray-man-style Exorcist: If you haven't seen it, D. Gray-man is a manga and anime series about "exorcists" who hunt demons. Each exorcist is bound to "Innocence," a supernatural force for good that gives them otherworldly powers to fight against darkness. The protagonist of the series, Allen Walker, has an arm that can transform into fearsome weapons. If I wanted to make a character like Allen Walker, I'd pick the Warlock and reskin one of the patron types as "Innocence." Since the Pact of the Blade gives you proficiency with whatever sort of weapon you want to manifest, it could easily simulate the various weaponry he uses--just reskin his arm with the stats of weapons from the equipment section and you're good to go. 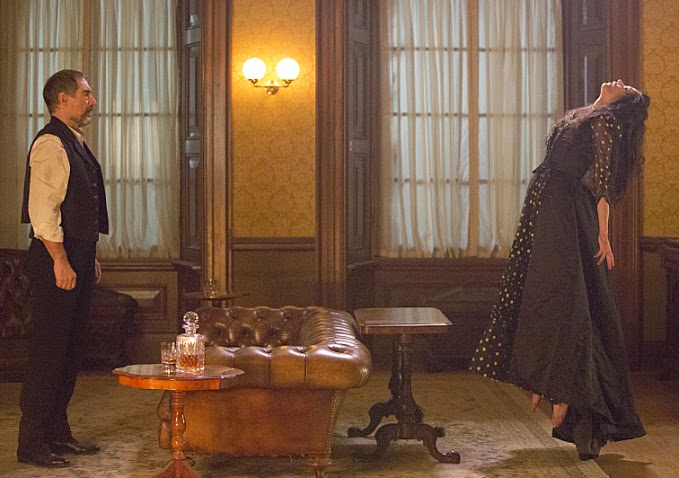 Spiritualist: It's an odd fit, but the Totem Warrior Barbarian gets a variety of spirit-based powers and the Spirit Walker ability could be reskinned as the ability to conduct a seance. Levitation? Check out the 14th level Eagle Totemic Attunement ability.

The warlock is probably a more easy-to-visualize pick, what with its Speak with Dead invocations and powers granted from a patron spirit. There you go, two ways to skin that cat. 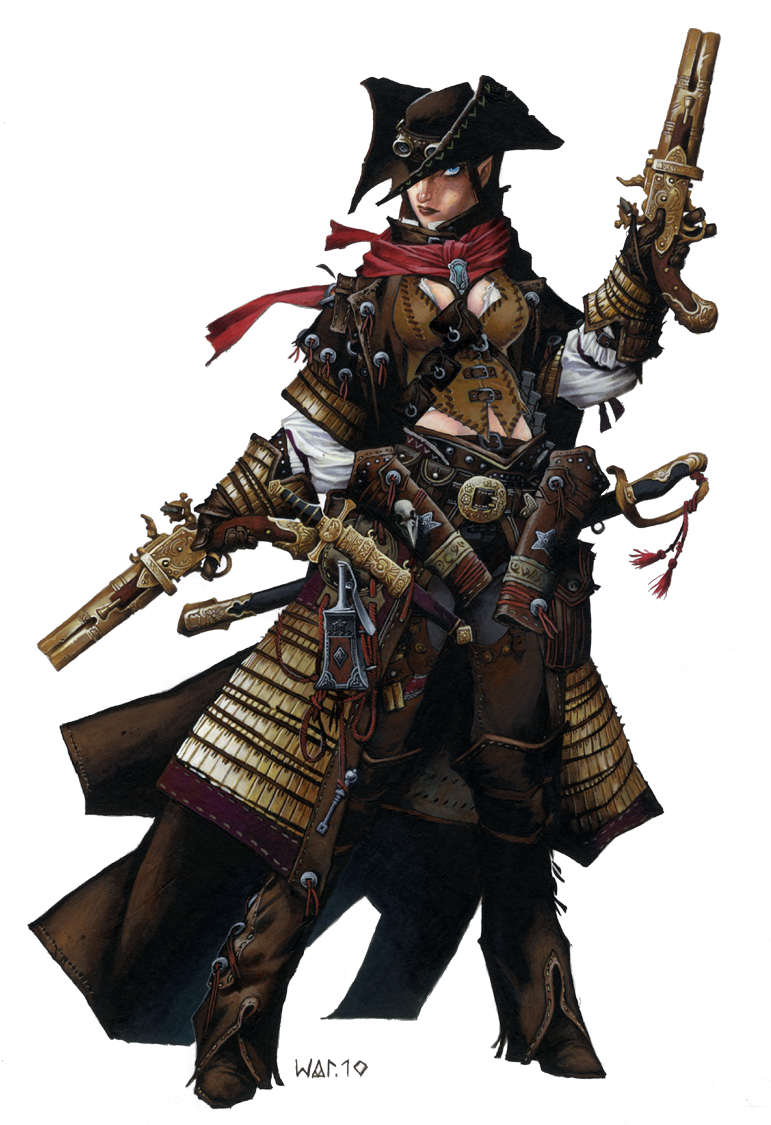 Gunslinger: I noticed the other day that many of the Battlemaster Fighter's maneuvers don't necessarily have to be used in melee; many of them can be used at range as well. Maneuvers such as Disarming Strike, Distracting Strike, Feinting Attack, Goading Attack, Maneuvering Attack, Menacing Attack, Precision attack, Pushing Attack, and Trip Attack to simulate trick shots, blowing a foe off their feet with a rifle blast, shooting the weapon from a villain's hands, etc. 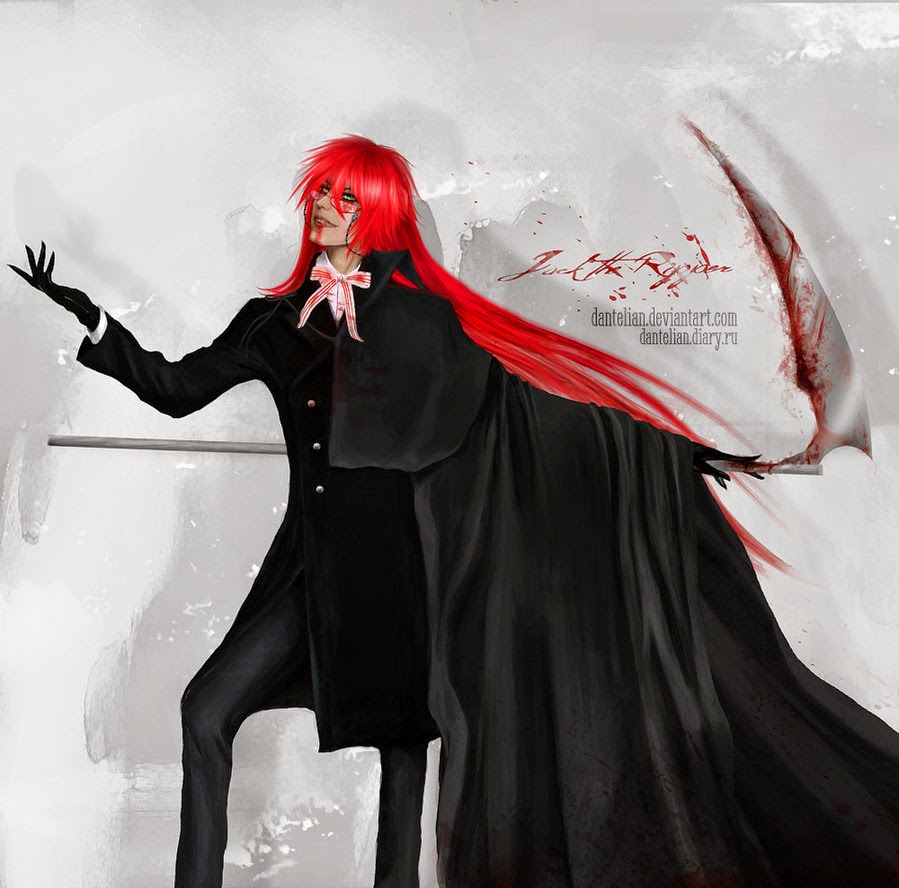 Serial Killer: Usually the Berserker Barbarian is thought of as a primal warrior with an innate bestial rage. But a "barbarian" could just as easily be a normal person who becomes overcome with a murderous rage. They could be a scientist whose self-experiments resulted in a Jekyll/Hyde condition, an aristocrat with murderous impulses ala some theories about Jack the Ripper, or a normal person who is sometimes possessed by the spirit of a murderer. 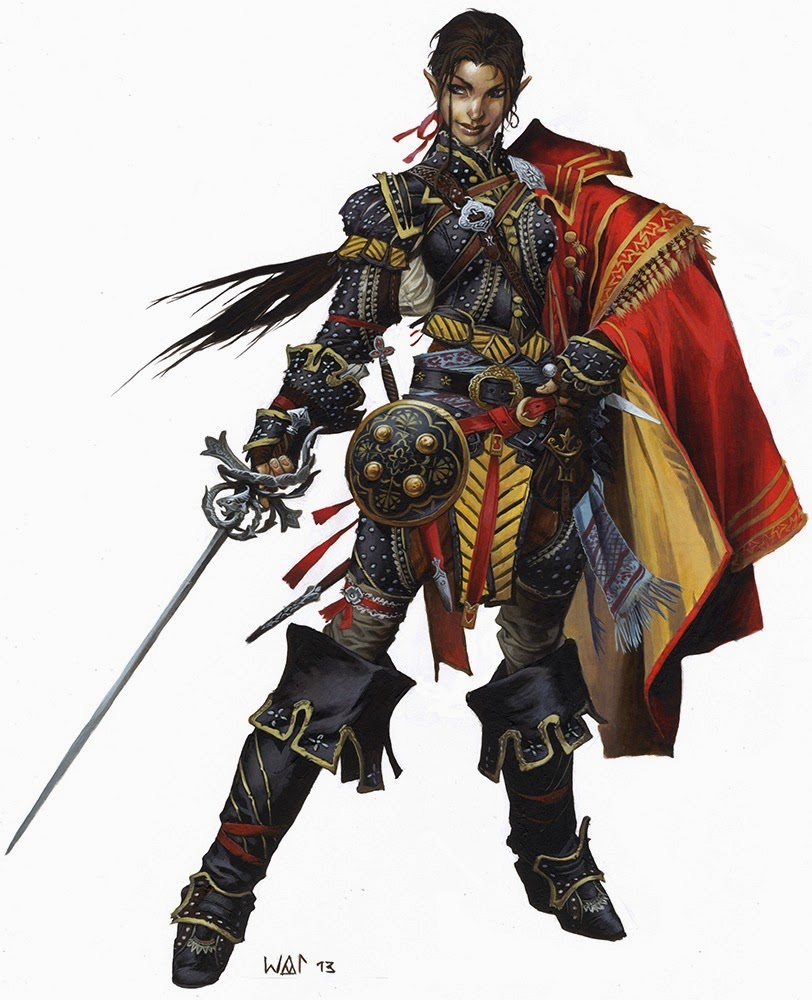 Swashbuckler: If you're willing to squint at the ki mechanic, the Monk makes a surprisingly good swashbuckler. (You'll also need to reskin the short sword, which monks are proficient with, as a fencing blade, but that seems easy enough) A Monk's Martial Arts ability lets you rely on a high dexterity for your attack and damage rolls with your sword, gives you a bonus to unarmed strike damage, and lets you get a bonus unarmed strike in when you attack with your sword--just like in the movies, your swashbuckler is slicing and punching all over the place. You can spend ki for daring-do like Flurry of Blows, enhanced dodging, and Step of the Wind. There's also a ton of mobility powers that fit the theme, and Unarmored Defense gives you a reason not to be an armored tank in combat. 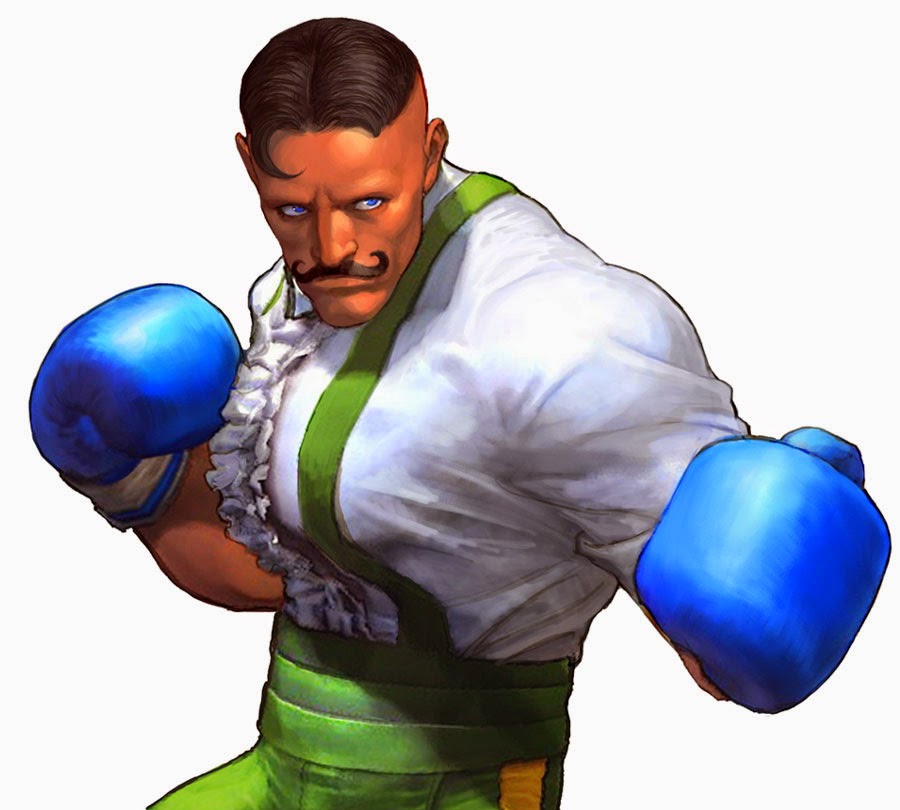 Street Fighter: As with the swashbuckler ideas above, you could use the Monk as the basis for a back-street brawler. Brass knuckles should definitely qualify as "monk weapons." 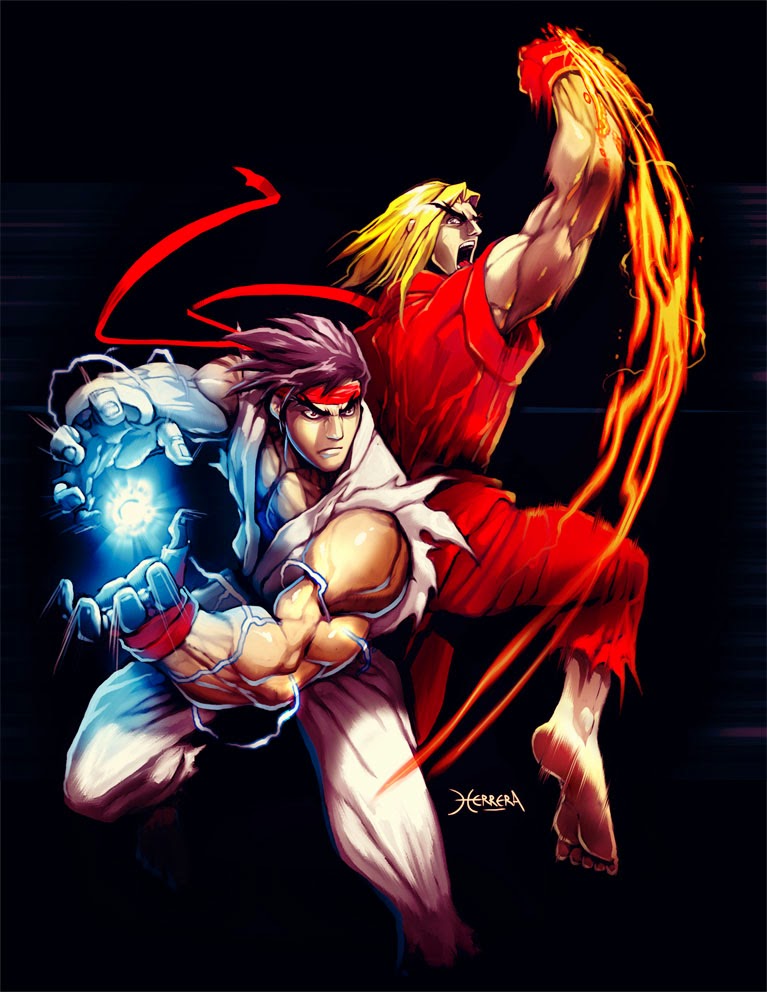 The Other Kind of Street Fighter: The elemental Monk has all the right moves for all the hadokens and shoryukens you could ask for.
Posted by Jack Guignol at 12:01 AM