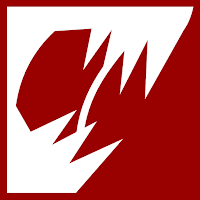 The Barbarez
A faction in Krevborna

The Barbarez are a mercenary band comprised solely of cambions fathered by a demon lord known as the Dark Prince upon the women he seduces. The fiends of the Barbarez serve anyone depraved enough to employ them. When not under contract as unholy soldiers, they operate as bandits—raiding caravans and settlements in the West Marches for both earthly wealth and an impure love of bloodshed and mayhem.

• Belief. There is poetry in wanton destruction.

• Goal. Spread the chaotic stain of the Abyss’s corruption.

• Quest. Rescue a hapless fool who has been taken captive by the Barbarez.