Mastery of the arcane can be gleaned through the study of heavy tomes laden with occult secrets, but some who seek power instead choose to become conduits for the power of entities that are beyond human understanding. The following four fiends are particularly active in recruiting mortals to their service. 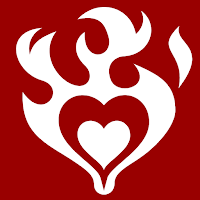 Calysti is an archdevil that glorifies perversion and uses seduction as her preferred weapon to corrupt humanity. She is a sadomasochist who views pain and degradation as the highest forms of beauty and art. Everything that should illicit disgust instead excites and titillates her. She even finds the thought of her own downfall and destruction to be arousing. Her favorite pleasure, however, is breaking the will of the pious.

Appearance. A beautiful woman clad in finery and an ornate choker; the archetypal winged succubus.

Common Symbol. A heart engulfed in flames or a braided whip. 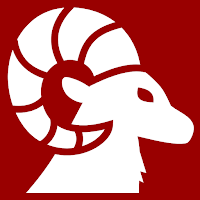 Damophet is baseness incarnate. He is a demon lord of many lusts; both an indiscriminate, bestial sexuality and a monstrous lust for blood define his nature. Damophet’s goal is to refashion humanity in his own image, rendering mankind nothing more than a slavering mass of desires that are never truly quenched. Damophet is plagued by dissatisfaction—he is a creature of ruinous want that cannot be satiated.

Appearance. A hulking beast covered with shaggy fur with a ram-like head. 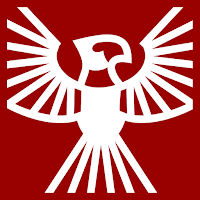 Gyraphon is an archdevil associated with war, conquering, and militaristic violence. He cares only for victory and is willing to sacrifice even his most devoted followers on the battlefield to ensure his triumph. In his eyes, everyone and everything is a tool to enable his glory. Gyraphon is also the most philosophical of the archdevils. He is emotionless, and his plans are long-ranging stratagems spanning centuries.

Common Symbol. A peryton in flight. 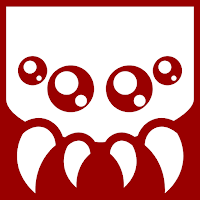 Khelana, also known as the Demon Womb or the Demon Queen of Fecundity, believes in a curious utopia; she dreams of a world populated by a ceaseless sea of demonic monstrosities that continuously fight and copulate among themselves for eternity. Khelana is a dangerous trickster; she rejoices in spreading disorder and luring mortals to their doom. Some occult scholars also regard her as the source of all arcane magic.

Appearance. Her lithe human torso is perched atop the body of a massive, bloated arachnid. She wields a flaming sword.