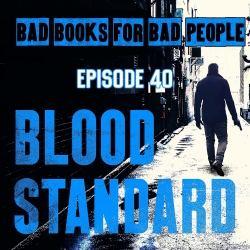 Bad Books for Bad People, Episode 40: Blood Standard
Weird fiction luminary Laird Barron ventures into red-blooded, two-fisted territory in his 2018 novel Blood Standard. The book follows wise-cracking mafia enforcer Isaiah Coleridge as he navigates Upstate New York's organized crime world in search of a missing teen. Themed gangs, knuckle-busting dust-ups, and unexpected romance are just part of what he encounters in his unlikely hero's journey. Kate and Jack discuss the book, its relationship to classic hard-boiled fiction, and whether or not it might be a feel-good male equivalent to the romantic comedy.
How believable is a two-fisted Air Force colonel? Does New York State have a pagan festival underground? Are bean bag chairs appropriate gang lair decor? Which one of your hosts mistrusts horses and which one is a secret beastmaster? Find out the answers to all these questions and more in this month's episode of Bad Books for Bad People.
BBfBP theme song by True Creature
Find us at BadBooksBadPeople.com, on Twitter @badbooksbadppl, Instagram @badbooksbadpeople and on Facebook. You can discover where to get all the books featured on Bad Books for Bad People on our About Page.
Posted by Jack Guignol at 12:01 AM No comments: 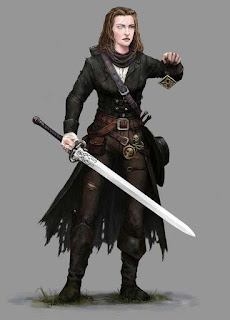 The Häxanjägers
A faction in Krevborna

Description
The Häxanjägers are a consortium of professional monster hunters and rangers who have been trained in secret combat arts at the mountain fortress of Cairn Volkov in the Nachtmahr Mountains. The members of the Häxanjäger guild possess specialized techniques for identifying and tracking the undead, lycanthropes, spirits, aberrations, and fey creatures. They also have access to rare alchemical concoctions that can be fatal even to supernatural creatures usually immune to poisons.

The Häxanjägers recruit their members exclusively from Krevborna's population of orphaned children. It is guild policy that they never accept jobs slaying monsters without payment. The current head of the Häxanjägers is Andrzej Rybakov, a fiercely determined man who has trained dozens of guild slayers to their grim, thankless task. The most famous Häxanjäger is Gabor Rezka, who is the subject of many popular heroic ballads. Rezka often travels with his fellow Häxanjäger Celia Rian, who is secretly the last surviving member of Krevborna’s royal line. If the monarchy were restored, she would be the land’s rightful queen.

Motto
Toss a coin to your Häxanjäger.

Director's Commentary This faction is inspired by the witchers, as is probably evident from some tongue-in-cheek references here. The members of this faction are not superhuman mutants, however; they're just mercenaries with the training and gear to take on the supernatural.
Posted by Jack Guignol at 12:00 AM 6 comments: 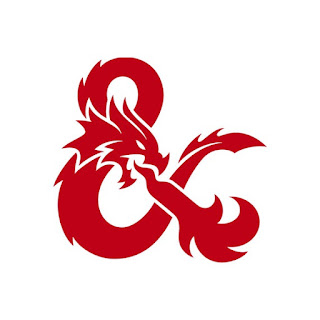 There was a "who is your dream design team for 6e" thing going around on Twitter and because everybody was tagging their friends as the team you could just imagine all the completely dysfunctional editions they would actually produce. But really, my ideas for what I would do if put in charge of a new edition of D&D are also going to sound terrible to a fairly large swath of the game's audience too. To wit:

Email ThisBlogThis!Share to TwitterShare to FacebookShare to Pinterest
Labels: musing

It's a new year and it's nice to have things to look forward to. Here's some lists and trailers to whet your appetite. 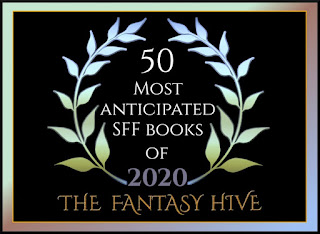 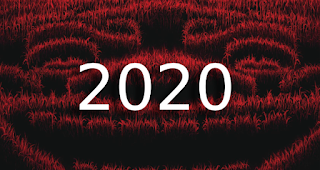 The 20 Most Anticipated Horror Books of 2020
- LitReactor


Miss Fisher and the Crypt of Tears


My Dying Bride, "Your Broken Shore" 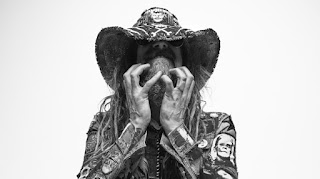 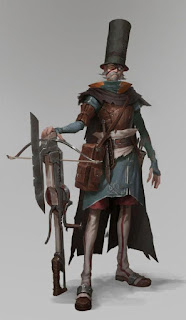 The Apostles
A faction in Krevborna

Description
The Apostles are an order of wild and romantic inventors who share the goal of pushing science beyond the constraints of what is accepted. Many of their order are obsessed with discovering the power of Lilitu’s ancient machinery. Since the Apostles promote scientific inquiry over faith and spiritual beliefs, they often find themselves at odds with the Church of Saintly Blood.

Although each member of the Apostles has their own area of interest when it comes to new or rediscovered technologies, the most common fields of study are advanced weaponry and the possibility of mechanical transportation. Some individuals are fascinated by the intricacies of enchanting weapons and other objects, and thus pursue artificer magic to bolster their creations.

Motto
Any limitation imposed on human progress should be blown to bits by scientific inquiry!

Director's Commentary
The Apostles used to be called the Incendiary Guild, but one of my players kept calling them the Apostles for reasons neither of us remember and it stuck in the home game.

The Apostles are a faction I see as a way to relieve player characters of their excess gold and as a reason for further adventures based on player goals. Eventually, many players thirst for a special weapon--something beyond the equipment list in the Player's Handbook. A member of the Apostles might be able to build the weapon or armor that player wants...for a price, of course. And the construction of said weapon might require an adventure to get a part, some blueprints, somebody else's research, etc.

Since they're often interested in Lilituan technologies, they're also a faction that the players can turn to when they recover a strange device from a Grail Tomb that they have yet to figure out on their own.

The Apostles are built from the conventions of the Gothic "mad scientist," but to counteract a full-on Science vs. Faith gloss (which never really works out that cleanly in Gothic fiction) I also included the bits about wild romanticism and the derangement of the senses to indicate that they are as much about sudden moments of crazed inspiration as they are studied application of the scientific method.
Posted by Jack Guignol at 12:01 AM 2 comments: 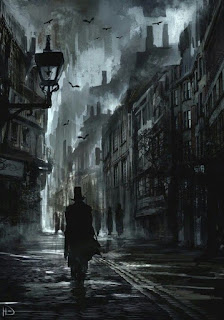 The scent of incense hangs heavy in the air of Chancel, a city that is at once a den of immoral decadence and religious fanaticism. Chancel is under the theocratic rule of Brother Lazarus and the Church of Saintly Blood. Periodic outbreaks of strange, miasmatic diseases that transform citizens into ravening beasts afflict the city.

Director's Commentary
Let's talk about the format of these location entries. They're noticeably brief by design; one paragraph of descriptive text was the maximum I would allow myself. When I look at setting books that have paragraph after paragraph of description, they strike me as being written for novelistic reading or as an invitation to memorize lore for its own sake. I didn't want to go that route because that implies homework (taking notes) to get the info you might want to reference in play. I replaced that with bullet-points that look more like the notes you would extract from full paragraphs of text. Cutting out the middle man.

As for the areas I chose to emphasize, they break down like this: basic description and rough overview, aesthetics (things I would think about including as I describe this place in play), themes (flavor elements I would consider weaving into adventures set in this place), adventures (example adventure seeds), and noteworthy personages (brief NPC examples).

Chancel is meant to be the "big city" of the setting. It's a bit Dickensian London and a bit Rome. Gothic conventions that I've included here: corrupt spirituality; crime, poverty, and class difference; urban decadence.
Posted by Jack Guignol at 12:00 AM 6 comments: 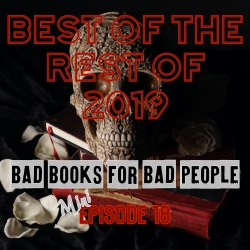 Bad Books for Bad People: Best of the Rest of 2019

Jack and Kate look at what they've read and watched in the second half of 2019 and make some recommendations in the world of books and beyond. The rules of engagement are simple: the hosts each choose one movie, album, TV show, book and "wild card" from any category that was the best experience of its kind encountered during the last half of the year that was.
Ranging from comfort food comedy to critically acclaimed foreign films to avant garde metal and right back around again, your hosts take a meander through what delighted them during the waning of 2019.
BBfBP theme song by True Creature
Find us at BadBooksBadPeople.com, on Twitter @badbooksbadppl, Instagram @badbooksbadpeople and on Facebook. You can discover where to get all the books featured on Bad Books for Bad People on our About Page.
Posted by Jack Guignol at 12:06 AM 2 comments: