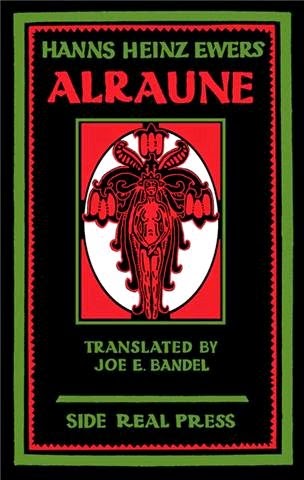 Hanns Heinz Ewers, Alraune
At noon the silver tears that the clouds wept on their green leaves sparkled like polished moonstones. It was there where the pale snow of acacias lay, where now the luburnum drops its poisonous yellow, that I discovered the great beauty of chaste sin. And, sisterkin, it is thus that I learnt to understand the passions of saints. 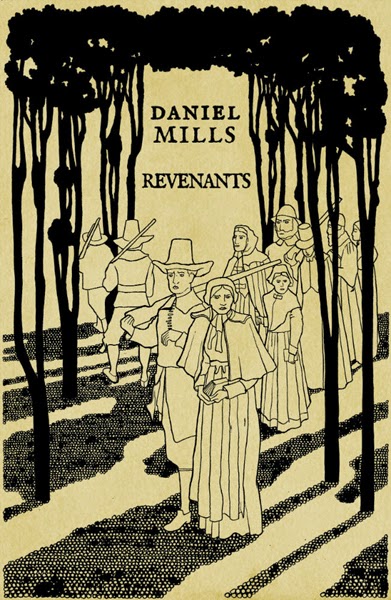 Daniel Mills, Revenants
At last she sleeps and the colors swoop to cover her. Copper. Crimson. Driftwood brown. Wide wings converge beneath her body, bearing her upward into the opening they create above her, a cone-shaped hollow formed from pure color, paper veils like spider’s silk. She floats, weightless upon the rising blood-tide, adrift in a void that seethes with silent voices. 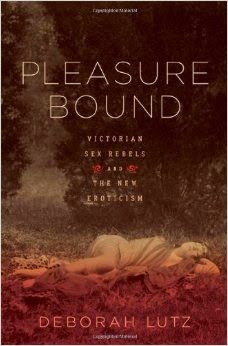 Deborah Lutz, Pleasure Bound: Victorian Sex Rebels and the New Eroticism
Pornography was scribbled by being passed from hand to hand, yielding a text written by six or more fellows. They read aloud to each other, sometimes they had sex with each other. Collaboration involved tenderness, often caresses, sometimes fierce competition. The fact that so much influential work on sex was done in this wise—as gestures of love—seems to me a useful discovery. … I was watching a modern approach to sexuality get hammered out through acts of intimacy. 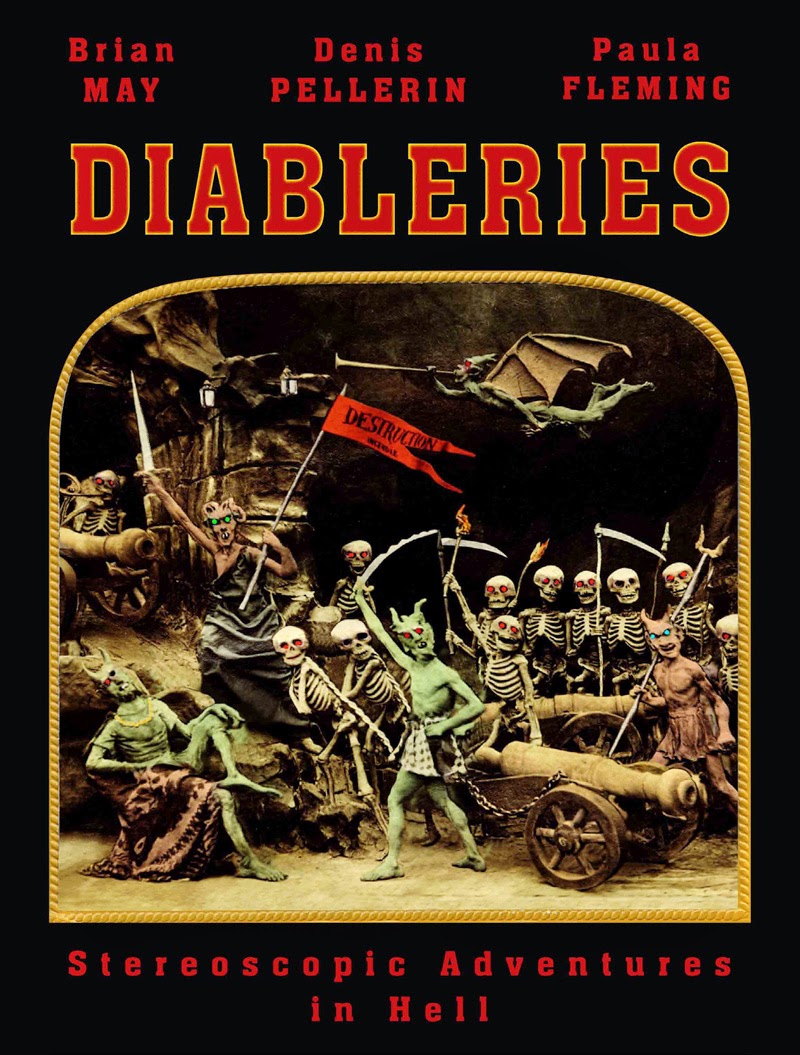 Brian May et al, Diableries
No example text needed; an image will suffice: 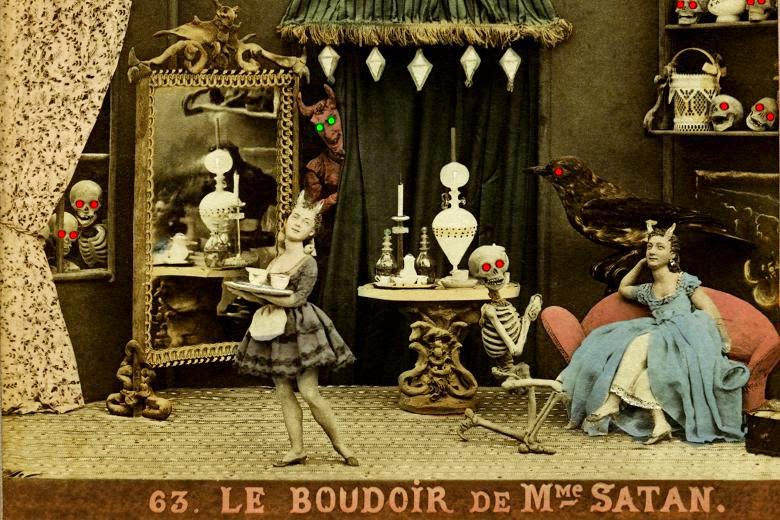 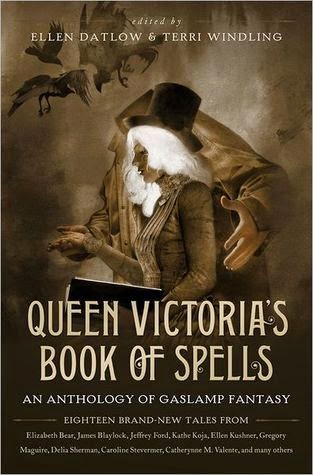 Ellen Datlow & Terri Windling (ed.), Queen Victoria's Book of Spells
You don’t need to know what you’re saying for the thing to work—I declaimed the poems and watched the shadows boil. 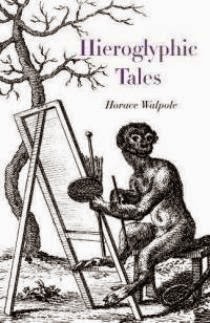 Horace Walpole, Hieroglyphic Tales
The king insisted that his eldest daughter should be married first; and as there was no such person, it was very difficult to fix upon a proper husband for her. 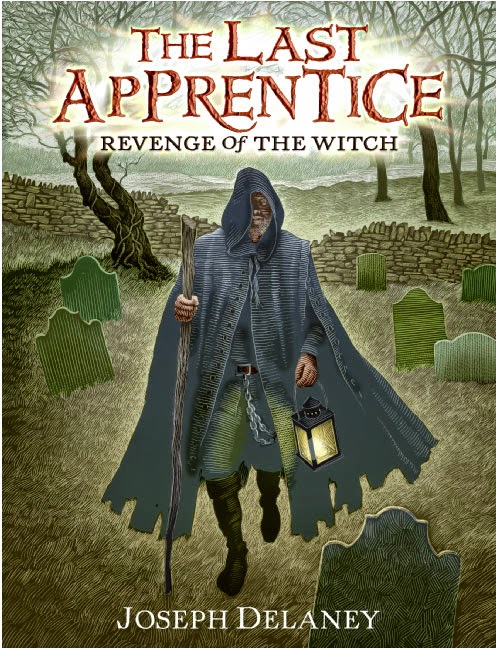 Joseph Delaney, The Last Apprentice series
And as for the Devil, well, I used to think that evil was more likely to be inside each one of us, like a bit of tinder just waiting for the spark to set it alight. 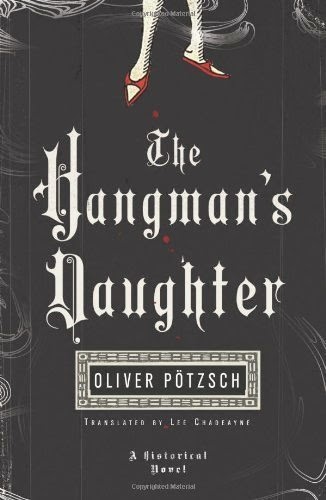 Oliver Potzsch, The Hangman's Daughter
Rumors of witchcraft and diabolical rites spread faster than the odor of excrement in a small town like Schongau. 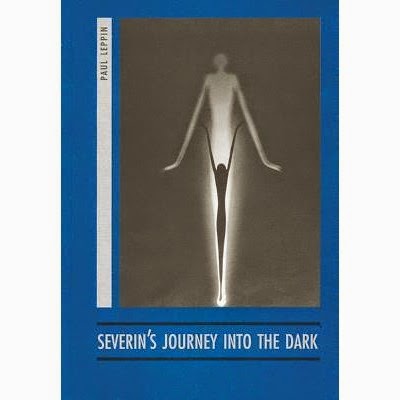 Paul Leppin, Severin's Journey into the Dark
The blind and malignant rage of solitude flared in Nathan’s voice, poison seethed in it that laid waste to the hearts of the crippled and deranged, hatred for the world. He preached wrathful disbelief in the good and splendor of the earth, the merciless score of an insolent blasphemer. 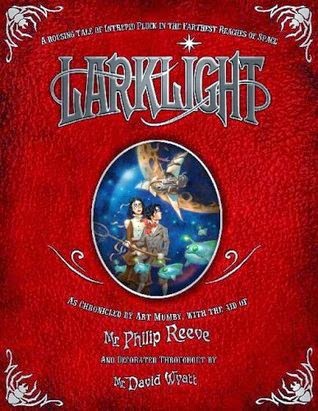 Philip Reeve, Larklight series
Among my mother’s books I had once discovered a volume of stories by a gentleman named Mr Poe … There was one, The Premature Burial, which gave me nightmares for weeks after I read it, and I remember thinking that there could be no fate more horrible than to be buried alive, and wondering what type of deranged and sickly mind could have invented such a tale. But as I lay there immobilised in a jar on the wrong side of the Moon with only a ravening caterpillar for company I realised that Mr Poe was actually quite a cheery, light-hearted sort of chap, and that his story had been touchingly optimistic. 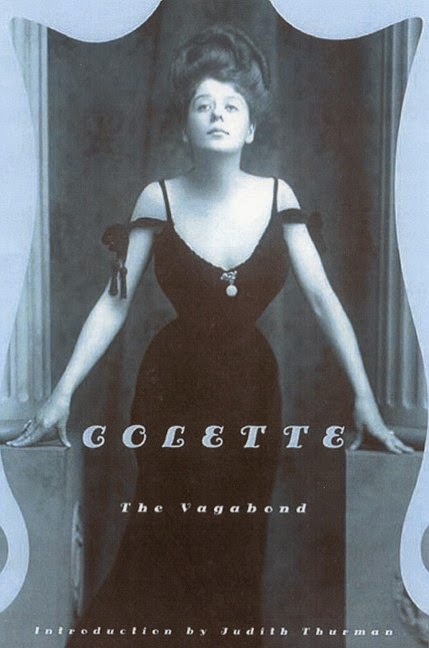 Colette, The Vagabond
Faith, that is what it is, genuine faith, as blind as it sometimes pretends to be, with all the dissembling renunciations of faith, and that obstinacy which makes it continue to hope even at the moment of crying. ... There is no doubt that, if ever my heart were to call my master Chance by another name, I should make an excellent Catholic. 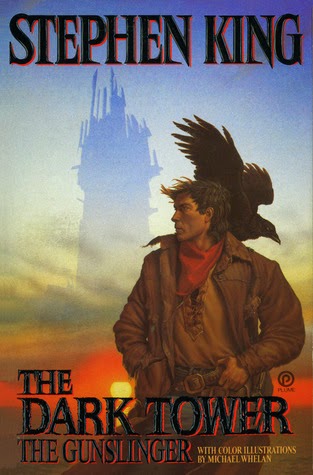 Stephen King, The Gunslinger
The desert was the apotheosis of all deserts, huge, standing to the sky for what looked like eternity in all directions. It was white and blinding and waterless and without feature save for the faint, cloudy haze of the mountains which streched themselves on the horizon and the devilgrass which brought sweet dreams, nightmares, death. 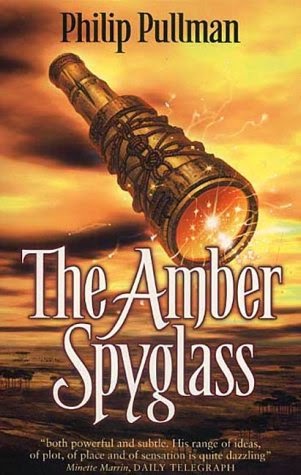 Philip Pullman, The Amber Spyglass
Will and Lyra felt a succession of cold, delicate brushing sensations as the ghosts passed through their bodies, warming themselves on the way. The two living children felt that little by little they were becoming dead, too; they hadn’t got an infinite amount of life and warmth to give, and they were so cold already, and the endless crowds pressing forwards looked as if they were never going to stop. Molly Tanzer, A Pretty Mouth
Really, who didn’t write poetry these days—and yet he alone was punished for the crime of artistic expression! How could he have anticipated that, at Wadham, admiring one’s betters through verse would be viewed as some gross sin, akin to shitting on the Bible or poisoning an especially cherubic child?
Posted by Jack Guignol at 12:00 AM