In the run-up to October I watched a horror movie every day. Here's what I managed to watch in the final week: 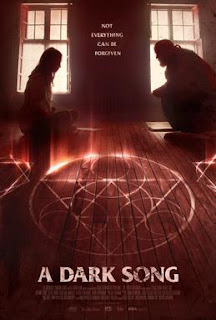 Sept. 24 - A Dark Song
Setting the pace according to "ritual time" is such a fascinating idea. The ending is a little pat and the lackluster evils at the end slightly let down the subtle build-up. 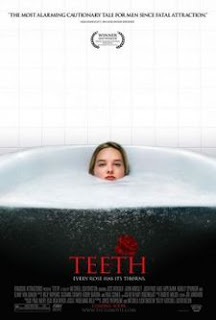 Sept. 25 - Teeth
Vagina dentata is such a rich nexus of cultural anxieties that there are metric ton of interesting ideas you could explore with them in film, but unfortunately Teeth is not a film that does any of them particularly well. 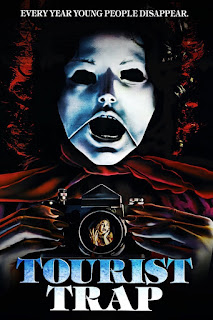 Sept. 26 - Tourist Trap
It is amazing what you could put in a PG-rated movie back in the day. This one had been a hole in my infamous horror experience--I've been meaning to watch it for at least a decade--and man, it was worth the wait. 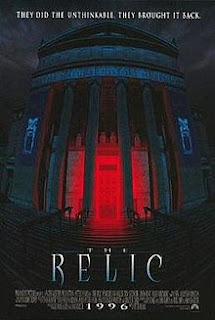 Sept. 27 - The Relic
Like Jurassic Park but minus the dinosaurs and with the addition of Scully Lite, a tough-talkin' Chicago cop, and an asthmatic, rubbery monster. 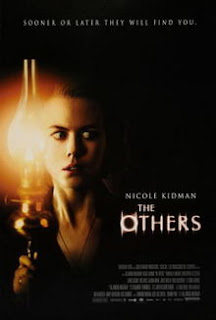 Sept. 28 - The Others
Haunted house movies have always been my favorite, and this is one of the best. 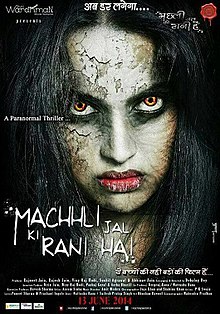 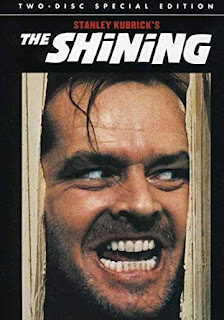 Sept. 30 - The Shining
There's not much that can really be said about the Shining; we're almost at the pop culture saturation point where you don't even need to see it to know the major beats. That said, during this viewing I realized how much work the soundtrack is doing.
Posted by Jack Guignol at 12:21 AM