Things that brought me delight in May 2016. 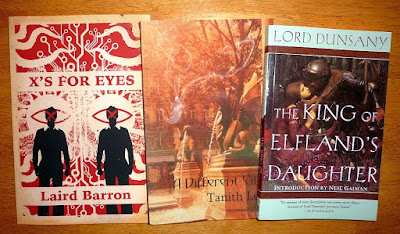 X's for Eyes, Laird Barron
(imagine Dean and Hank from the Venture Bros. drinking whiskey, banging hookers, and facing off against cosmic horrors)

A Different City, Tanith Lee
(three independent stories set in a fictionalized Marseilles: the first has a distinct Balzac & Zola feel, the second is a horrifying slice of familial Gothic fantastique, and the third is an interesting take on Wilde's The Picture of Dorian Gray) 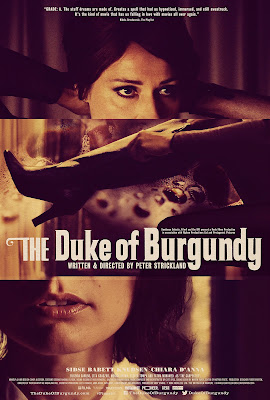 Movies
The People Under the Stairs
(what a strange, but effective film! uncanny murder house-meets-Home Alone slapstick as horror becomes class/race commentary)

The Duke of Burgundy
(lush, quietly Gothic...you really can't talk about this one without spoiling the experience for anyone who hasn't seen it)

An American Werewolf in London
(I watched this as a teenager, and thus missed how psychosexual this movie is; "the beast within us all," yes, but also the anxieties of the sexually-inexperienced man vs. his more experienced counterpart and also the lustmord of the Nazi dream sequence) 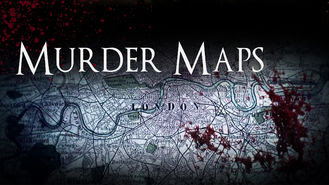 Television
Murder Maps
(look, historical murder stuff is my jam. it is known.)

Hellevator
(cheese, but my kind of cheese.)

Endless, Mount Salem
(if Black Sabbath had been fronted by a woman) 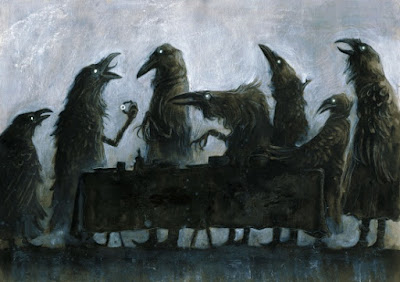