An Unholy Misc.: Being a Collection of Links Worthy of
a Fraction of Your Time Upon This Earthly Coil

"Over the last couple of weeks, Reddit users noticed a strange phenomenon unfolding in the comments (even for Reddit). A user named _9Mother9Horse9Eyes was posting elaborate, often disturbing vignettes, mostly about something called "flesh interfaces," on unrelated discussion threads. Think Lovecraft meets internet troll. After the comments were noticed,they bloomed into a minor sensation, with Reddit sleuths piecing together the stories for clues and continuity, and any information about the anonymous author. Meanwhile, the macabre tales kept coming." 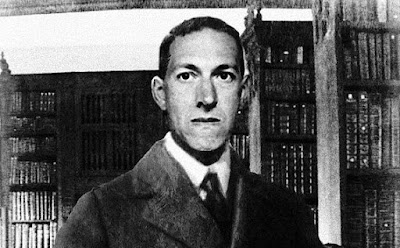 Why is Lovecraft Still Relevant?

"Our cover story in November’s issue of Rue Morgue is dedicated to 125 years of H.P. Lovecraft. The scribe from Providence got a lot of bad press this month, what with the World Fantasy Award statuette controversy – his visage (as designed by Gahan Wilson) has been removed from this prestigious award after four decades due to his privately expressed views of race. Still, regardless of those, the continuing and ever-growing influence of this author’s prose cannot be over-estimated. That is why seven important writers, scholars and editors are providing their own Rue Morgue exclusive answers to the same question: WHAT MAKES LOVECRAFT STILL RELEVANT TODAY AND EVEN MORE POPULAR THAN BACK IN HIS DAY?" 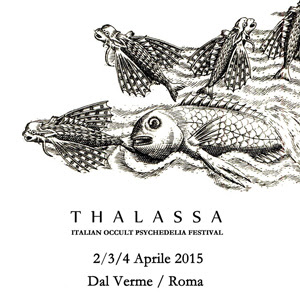 This just seems like a genre I should be more familiar with.
Posted by Jack Guignol at 12:04 AM