Things that brought me delight in June 2016. 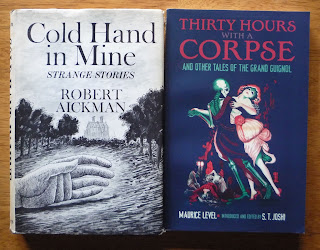 Robert Aickman, Cold Hand in Mine
(Scott Driver was kind enough to send me this collection of short fiction by Aickman, the master of understated terror. Bonus content: here's an audio recording of Aickman's "The Same Dog.") 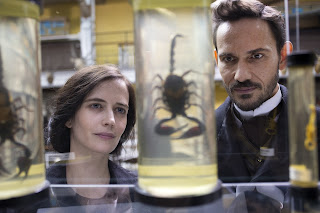 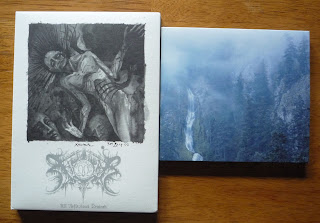 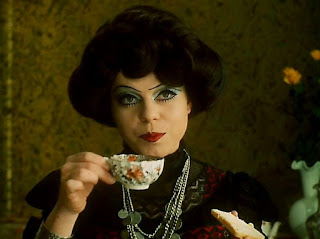 Fright Night (1985)
(The 1980s were the Golden Age of "vampires as metaphor for polymorphous perversity.") 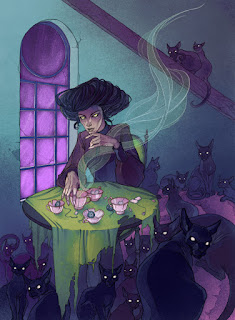