Things that brought me delight in November, 2018: 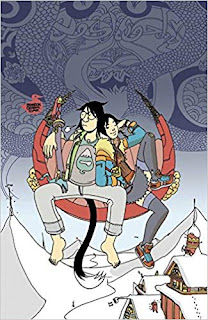 Brandon Graham, The Complete Multiple Warheads
Organ-smuggler Sexica and her werewolf-dicked boyfriend Nikoli head out on a road trip after their apartment is destroyed. Meanwhile, a blue-haired bounty hunter plies their trade. Admittedly less about the story than it is the wonderfully frantic art, the characters' perambulations are the occasion to explore a very strange but engrossing world. 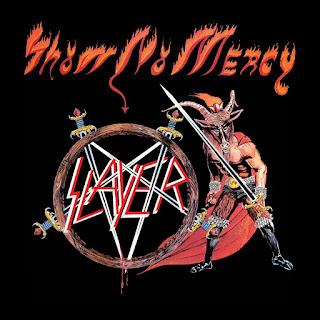 Slayer, Show No Mercy, Divine Intervention, and Repentless
Moving from early works to more contemporary albums gives the contours of a movement from wild records that still manage to sound unhinged to a settling into solid craftsmanship. 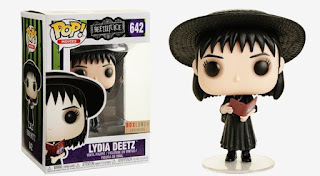 Lydia Deetz Funko Pop!
So much for not hoarding these. 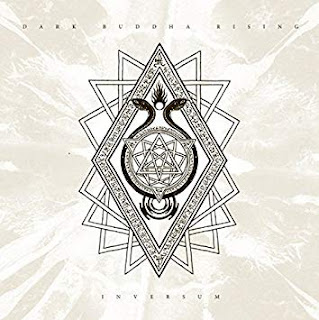 Dark Buddha Rising, Inversum
Hypnotic, psychedelic doom. Many bands in this style aspire to sound like the backdrop of cult worship, but Dark Buddha Rising gets that atmosphere effortlessly. (Bandcamp link.) 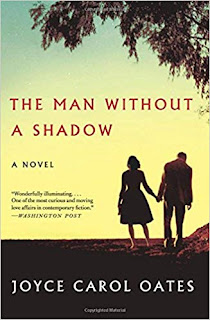 Joyce Carol Oates, The Man Without a Shadow
What I found interesting was the tension between a man who is effaced every day because of his amnesia and Margot's intentional acts of effacement to succeed as a woman in the sciences. Being a woman demands a kind of cultural and personal amnesia. Her transgressions are the crude impersonation of the power important men get to wield without repercussion. 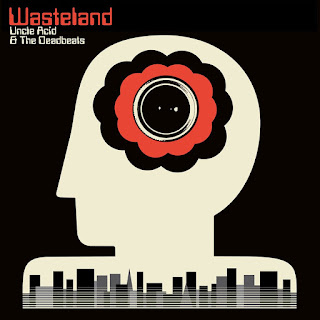 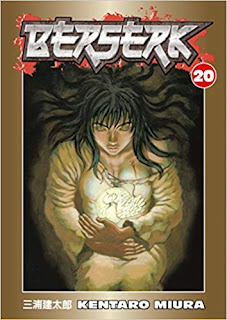 Kentaro Miura, Berserk vol. 20, 21, and 22
Things get nihilistic and irreligious at the climax of an important story arc. I wonder if, as in the careers of many initially satanic black metal bands, things will now inevitably take a turn toward triumphal viking metal. 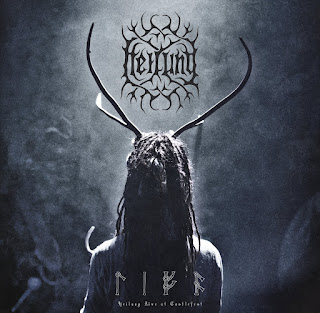 Heilung, Lifa and Ofnir
Theatrical Norse folk that aims to re-imagine the drama of the ancient Nothern Europeans of the Iron Age. Ritualistic, mystical, but also grounded in the bloody conflict and resolution of the sagas. (Bandcamp link.) 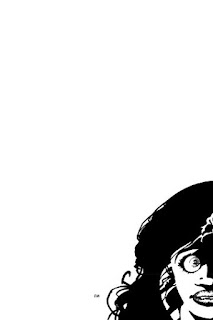 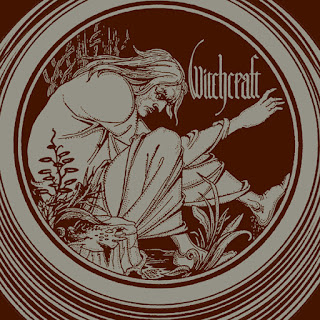 Witchcraft, discography
November seems like the right month to revisit the Witchcraft catalog--both the month and the band make you wish for a roaring fire in an ancestral lodge, mulled wine, and weird mental wanderings. The newest of their albums is unexpectedly heavy. 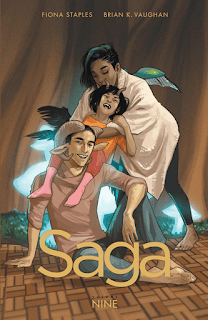 Brian K. Vaugn and Fiona Staples, Saga vol. 9
Every volume is a unique punch to the gut. 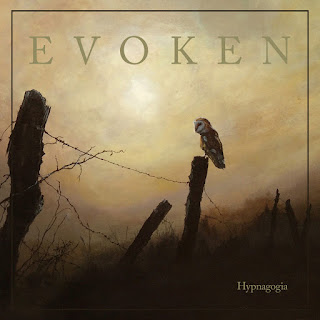 Evoken, Hypnagogia
A doom album musing on the malevolence of the Great War and using the trope of a demonically poisonous book? Was this album conceived just for me? (Bandcamp link.) 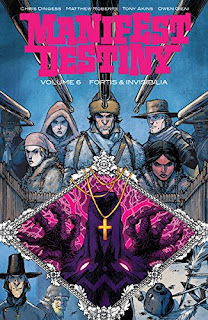 Chris Dingess, Matthew Roberts, Tony Akins, Owen Gieni,
Manifest Destiny volume 6: Fortis & Invisibilia
It blows my mind that some fans of this comic haven't enjoyed the last few collections of Manifest Destiny. This arc--in which the characters are weathering the winter in a fort instead of pushing onward on their expedition--solves the "monster of the week" problem the series was developing. Let's just hope those detractors never encounter The Terror or The Thing. 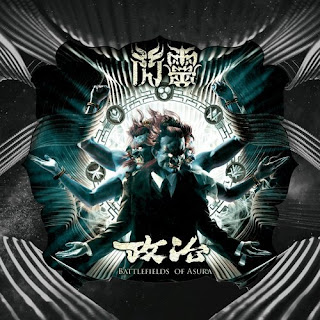 Chthonic, Battlefields of Asura
Soaring and truly epic metal from a band that has transcended its black metal origins to become something irreproducible. 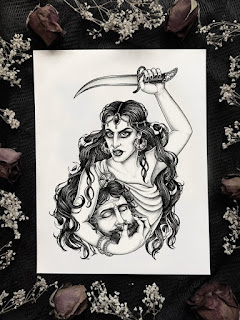 Dana Glover, Judith
May I never tire of beautiful women bearing severed heads. You can get one here. Marjorie Liu and Sana Takeda,
Monstress Volume Three: Haven
Monstress has come to read like a delicately inlaid box full of horrors, but I'm a little unsure whether hope lies at the bottom. Might be terrors all the way down--honestly can't wait to find out. 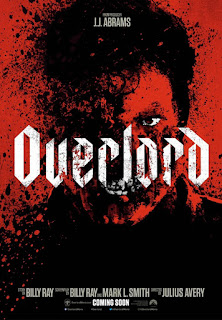 Overlord
There's nothing fancy about Overlord, but the purity of a movie that says "I am the Wolfenstein-esque action horror romp you didn't know you needed as a palate cleanser" is to be appreciated. 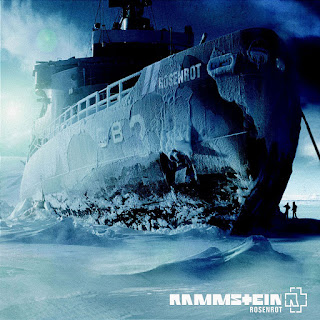 Rammstein, discography
It's been a stressful couple of months, so I've regressed to the music of my angrier youth--but now I have fostered a greater appreciation for Rammstein's tongue-in-cheek moments, of which there are many. 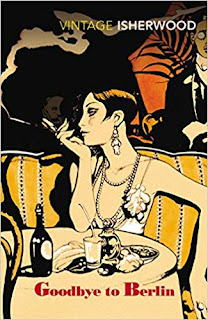 Christopher Isherwood, Goodbye to Berlin
I'm not sure there is a novel that even comes close to the mixture of shabby decadence and melancholic hints of the horrors to come. 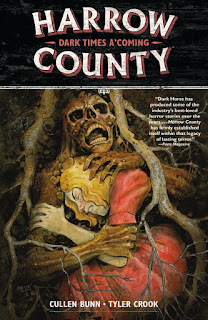 Cullen Bunn and Tyler Crook, Harrow Country vol. 7 and vol. 8
I put off reading the final two volumes of Harrow County mostly because I just didn't want it to end. If you ever yearned for a version of Sandman that was inspired by Gothic Americana and didn't do that story-about-stories thing, you need to catch up on this comic.
Posted by Jack Guignol at 12:04 AM