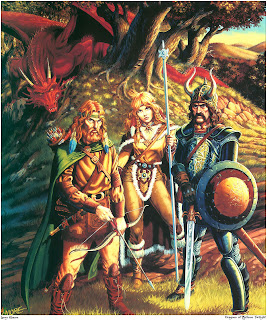 I admit that I loved the first three Dragonlance books in junior high; I had pneumonia for a month at the end of 6th grade and read the first trilogy and thought they were the best thing EVER. Then I read them again at the end of high school and wondered what was wrong with me back in the 6th grade. Now, they seem better than most game-related fiction, but thematically and stylistically the world of Krynn seems flat and more than a bit dull. As a game world, the setting, plot, and characters possess zero moral ambiguity (even though the dominant moral compass seems hopelessly out of whack).


Still, I think we can work with this.

Instead of a Nice Guy Place where everyone has flowing hippie hair, what if we spun this as Dirtbag Krynn, a land where trailerpark denizens do batt‚le against other inbred jerkwads over the fate of a meth-faced planet?

As long as we’re being honest, we can admit that Tanis is lame as hell. His love-triangle plot is lame, his mixed-heritage outsider plot played out with a minimum of real drama, and he looks like he belongs in Fleetwood Mac. What if Tanis were more like this Red-Headed Stranger?: 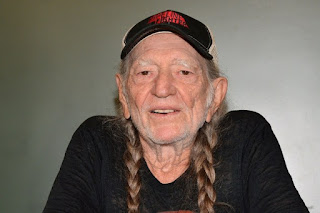 How much cooler would Tanis be if he was a weed-smokin’ country outlaw? So much cooler. I’m pre‚tty sure Shotgun Willie would have no qualms about bedding both Laurana and Kitiara; hell, he’d probably maneuver them into a three-way.

Kender are a problem. They're kleptomaniacs and somehow also annoyingly cutesy-poo. In keeping with the aesthetics of Dirtbag Dragonlance, they become a new race: Meth Heads. Think about it, they’d still steal shit and act all jittery-spazzy. 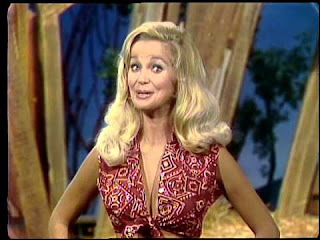 Want to see what they serve at the Inn of the Last Home? 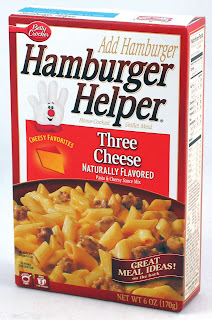 Dragons are, of course, a big part of Dragonlance. But in Dirtbag Krynn "dragon" is just what they call one of these: 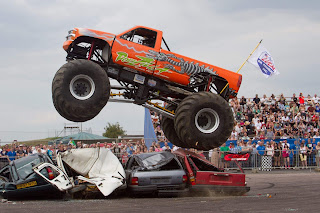 Yeah, they come in different colors and shoot all sorts of killing-you-loudly stuff out the front. Done deal. 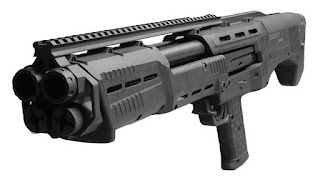 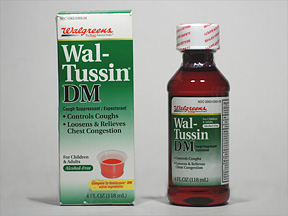 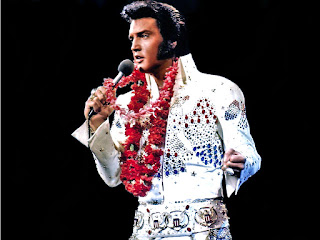 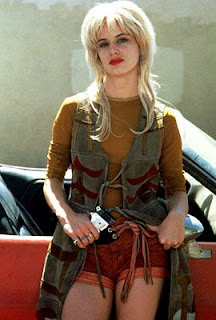 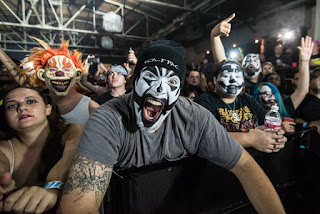