The Shadow Falls on Duryn 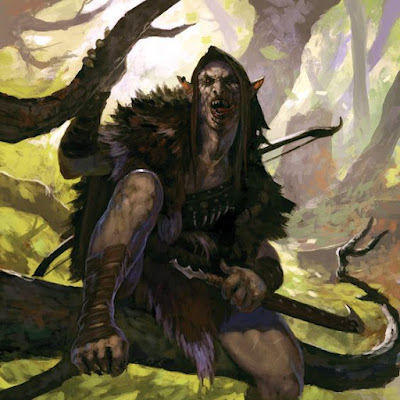 
Objectives: To discover who or what is behind the Orc-host that is currently terrorizing the land.