Madhumati, The Bitter Truth, The Old Dark House, and More

Things that brought me delight in April, 2021: 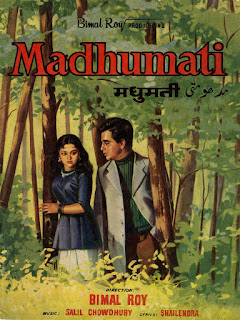 Madhumati is an Indian film that melds Bollywood with the Gothic mode in a surprisingly effective way. Of course, my predilections are well catered to here, as Madhumati begins with a frame narrative. An engineer and his friend find themselves stranded at a spooky manor house when the road becomes blocked with debris during a storm. While inside, the engineer discovers a portrait that he is sure he painted...though not in this lifetime. From there, we're catapulted into the past to follow the story of the engineer's past life as the manager of a timber business connected to the manor house. Madhumati becomes a tale of love and loss as the manager's burgeoning relationship with a beautiful young woman is imperiled by the machinations of a corrupt Raja. Further Gothic complications begin to pile up: murder most foul, spectral visitations, uncanny doubles, and all the trimmings. Madhumati is quite long, but I thoroughly enjoyed it. 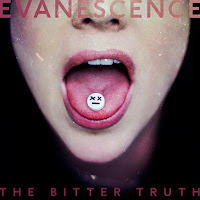 Admittedly, I am far too old to have nostalgia for Evanescence. Nevertheless, an ironic attraction to their hard rockin' gothic bombast and emotional histrionics has evolved into a genuine appreciation of their music. There's something sinuous here on The Bitter Truth, and plenty of honest--if simple--emotion, but the album also doesn't skimp on roaring guitars and shimmering electronic flourishes. All that plus a cover of Fleetwood Mac's "The Chain" that somehow manages to not feel embarrassingly unnecessary. 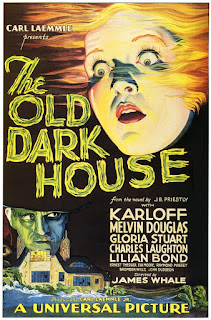 With the long march of years, the premise of The Old Dark House has become well-worn and familiar: a group of travelers find themselves lost during a torrential rainstorm and head to the lone light they can see--a light belonging to an old house containing ominous residents who offer them shelter. ("There's a light over at the Frankenstein place," if you catch my meaning.) In The Old Dark House, this chance meeting of is between an decaying old family of the bygone era and a younger cohort who have been disillusioned by the war; this contact perhaps becomes illustrative of a projected generational "fate." As the older generation's dark secrets come spilling out, they are threatened with dissolution, but the newer generation finds reasons to carry on and value the future. Even though the house is a site of peril for them, one night in the old dark house offers a kind of strange rebirth. 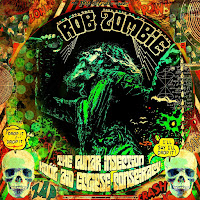 When you're a long-term Rob Zombie fan, there's always a bit of trepidation when he puts out a new album. Is it going to be the real shit you dig or a dashed-off record that drops between movie projects? Rejoice, Zombie fans, for The Lunar Injection Kool Aid Eclipse Conspiracy hits different, even if you're never going to remember the title. Although it doesn't really offer a new spin on the Rob Zombie experience, if you're into Rob Zombie records this is a Rob Zombie record you will be into. 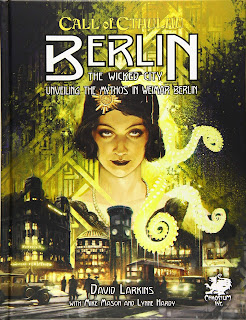 Berlin: The Wicked City is a supplement for Call of Cthulhu by David Larkins, with additional development from Mike Mason and Lynne Hardy. I've been getting back into Call of Cthulhu lately, and its noticeable that the 7th edition line of supplements for the game are of a uniformly high quality. None more so than Berlin: The Wicked City, a weighty tome that adapts the mythos to the setting of Weimar-era Berlin. As a particular fan of that decadent period, this supplement strikes all the right notes. It doesn't hurt that David Larkins was the lead on this project; in my opinion, he's one of the best writers working in rpgs at the moment. If you love Babylon Berlin, this is a must-have. 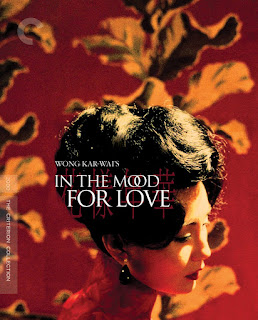 In the Mood for Love

Wong Kar-wai's In the Mood For Love had long been on my to-watch list and I finally got a chance to see it in April. It's reputation is richly deserved; rarely have I encountered a film this certain of its aesthetic with a taught emotional core. Neighbors change from strangers to confidants to something undefinable when they realize that their spouses are having an affair. Is this the sexiest movie without a sex scene? Quite possibly. One funny thing: that dancing scene is so famous that I was ultra surprised to discover that it's a deleted scene! 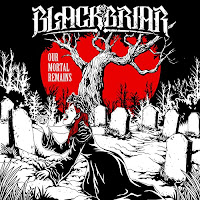 Blackbriar's music reminds me a bit of Dark Sarah; the three EPs I've been listening to, Our Mortal Remains, Fractured Fairytales, and We'd Rather Burn, all evidence a theatrical Gothic metal style, though Blackbriar's music is more song-oriented than cinematic. Blackbriar never lets the symphonic elements of their sound overwhelm their tracks. Additionally, each EP is a marked improvement on the one that came before, so I'm looking forward to spending some time with their recently released debut full-length to see if they remain on that upward trajectory. 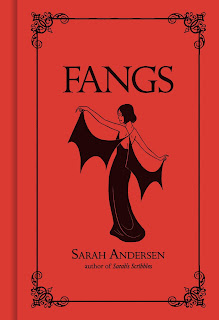 Fangs is a collection of comic strips by Sarah Andersen charting the romantic relationship between a vampire and a werewolf and the series of dates over which they fall in love. I really enjoyed the way Fangs retrofits the usual tropes of dating to the context of supernatural creatures. The art is cartoony, but has moments of surprisingly lush beauty that I wouldn't have expected from Andersen's other comics. This was the perfect chaser to my recent re-watch of Penny Dreadful, in which a werewolf and a vampire woman are a bit more...star-crossed, we'll say. 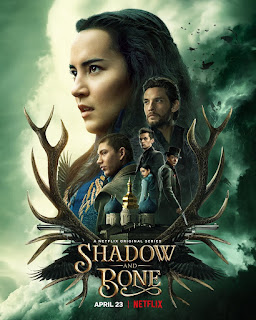 I read the first trilogy in Leigh Bardgo's Grishaverse series in advance of Netflix's adaptation; I enjoyed the books quite a bit, and I've heard very good things about the second set of books set in the same universe. The Shadow and Bone series produced by Netflix is quite faithful to the original trilogy's, and it also incorporates characters and plot elements from the second batch of novels, but since I haven't read them, I can't comment on how closely it follows those latter events. (I'm guessing not that closely, as the series intertwines the two stories.) The show is enjoyable and the casting in general is excellent, but what surprised me is that the characters I haven't experienced yet in the books were the ones that really popped for me in the series. If nothing else, the show has made me move those books up in my queue. I'd like a little more of Blades in the Dark-esque skullduggery in my life from Kaz and his crew of interesting ne'er-do-wells. 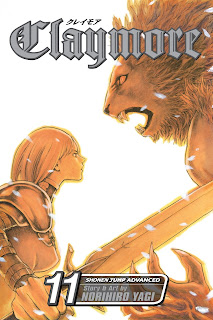 My plan was originally to read two volumes of Claymore a month, but I find myself unable to stop reading them and obey my own self-imposed limit; they're pretty perfect for a quick blast of action, violence, and drama. I've mentioned before that the art has come into its own in the past few volumes, and the quality of illustration continues on the upward trend; Norihiro Yagi is hitting a stride, particularly when it comes to the monstrous yoma and "awakened ones" that the Claymores fight against. The series still issues with differentiating the Claymores from each other (what a choice to give them all blonde hair and have them wear similar outfits!), but it does introduce a dark-haired Claymore (and a lot of attention is drawn to that) as well as two Claymores in black armor, so maybe this is a known bug. 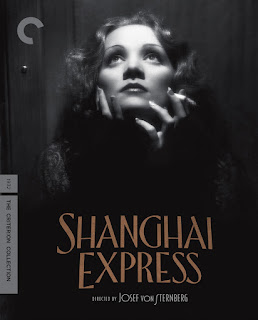 The black and white films of the pre-code era do so much with light and shadow; it honestly feels like a lost cinematic art that we're poorer for losing sight of. Also, you absolutely can't go wrong with a movie that has both Marlene Dietrich and Anna May Wong. Both are legends, particularly in this film, but as someone pointed out to me, Dietrich is shot in the devotional angles you really only ever in art of Catholic saints. Breathtaking object of worship. 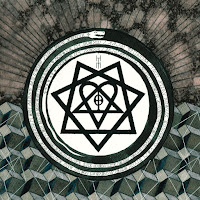 HIM, Tears on Tape

I should not enjoy HIM; something in my nature is supposed to be viscerally opposed to this band, and yet...you ever throw on one of these overblown records and drive around with the windows down in the springtime? Can't be beat. Anyway. Tears on Tape was HIM's last album, and man did they go out with a bang. Strong material, no sign of slowing down. Hits fairly hard for this sort of thing, easy to sing along to. Are your windows down yet? 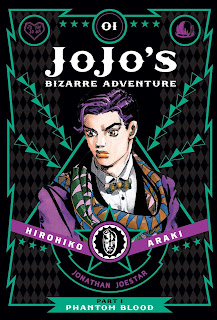 I'll talk about this more on an upcoming episode of Bad Books for Bad People, but this thing took me on a real roller-coaster ride.