Things that brought me delight in October, 2018: 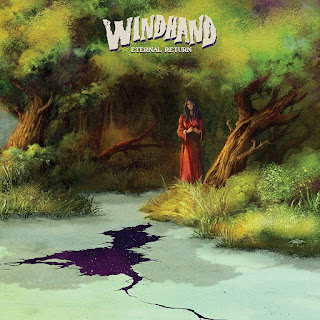 Windhand, Eternal Return
There is a grungieness here that I didn't expect, and when it soars it soars. 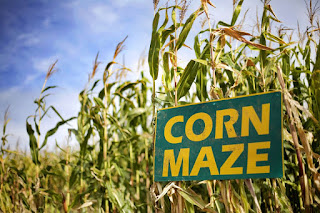 Corn maze at Stoughton Farms
Getting lost in a corn maze for an hour or so...is there a better way to spend an October afternoon? 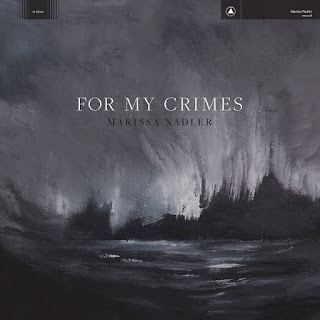 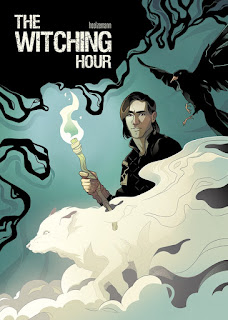 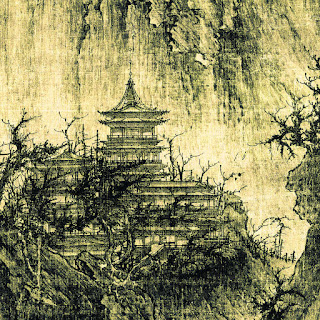 Tempel, On the Steps of the Temple and The Moon Lit Our Path
The great thing about bandcamp is that it lets you creep on your friends who have great taste in music. I picked these up after seeing that Wayne Snyder was into 'em. 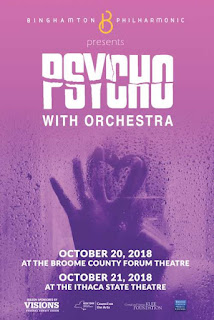 Psycho with live orchestral accompaniment
Psycho still feels fresh with every viewing, but I have to admit that hearing the score performed live was thrilling. 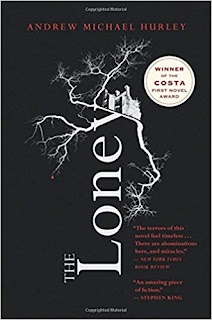 Andrew Michael Hurley, The Loney
So many threads of creeping dread wrapped-up in this novel: the grotesquery of religious certainty, the timelessness of uncaring nature, the Faustian pact, the ties that bind. I suspect I'll be talking about this one more at length when it comes time to contemplate the year's best. 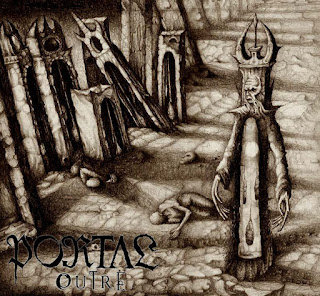 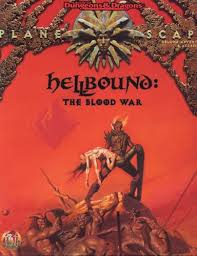 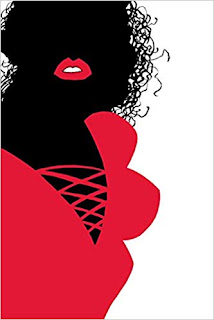 Frank Miller, Sin City: Booze, Broads, & Bullets
Even the stories behind the stories are good. 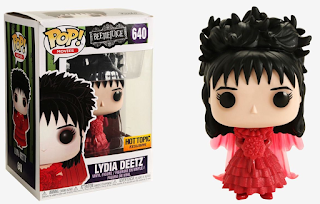 Lydia Deetz Funko Pop
I try not to be a hoarder of Funko Pops, but come on. COME ON! 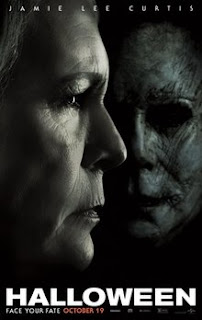 Halloween
I was a little unsure going into this one, but the Halloween reboot/sequel was actually really fun. 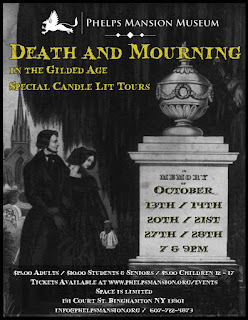 Death and Mourning in the Gilded Age at the Phelps Mansion
Murder bottles by candle light. 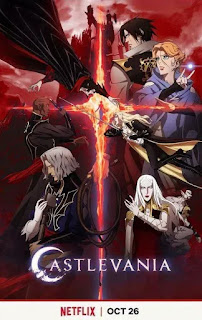 Castlevania, Season 2
Although it isn't quite the Castlevania series of my dreams, I enjoyed the longer season a bit more than the first. 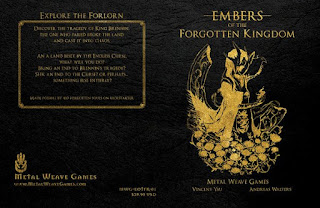 Embers of the Forgotten Kingdom
System-neutral, Dark Souls-inspired setting material that I plan on riffing off of mercilessly if I ever get to run a Krevborna campaign that has fey at the center of the story. 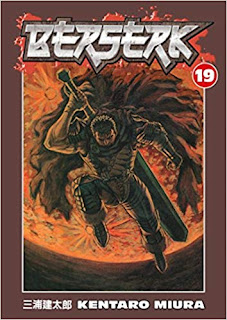 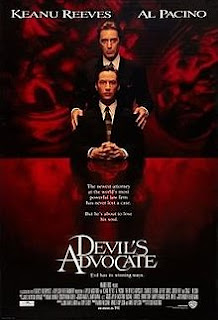 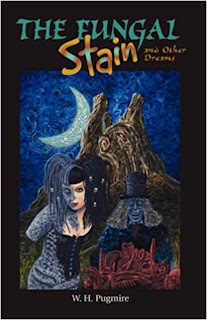 W. H. Pugmire, The Fungal Stain and Other Dreams
Pugmire's fiction is becoming a guilty pleasure: there's something here, and it's not technically good, but the idiosyncratic fixations are possibly worth charting as a cautionary tale.
Posted by Jack Guignol at 12:00 AM